Jane McRae has co-authored two of the four papers in the second issue of the Records of the Western Australian Museum for 2013.  The first paper with Chris Watts from the South Australian Museum describes the first species of beetle (family Dytiscidae) to be found in Pilbara groundwater (link), discovered by Sean Bennett and Jim Cocking.  Despite an extensive amount of sampling in the Pilbara, until now the family had only been recorded in the Yilgarn Craton. The second paper with Tomislav Karanovic of Hanyang University describes a new species of harpacticoid copepod from Pilbara groundwater (link). 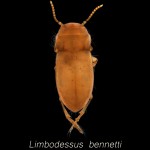 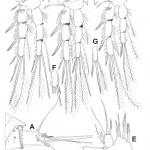 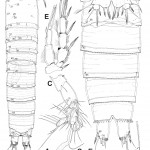 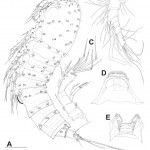 Also, check out the wikipedia link!