Seven new species of troglofauna from the subterranean diversity hotspot in the Pilbara have been described in three papers published in the second issue of Records of the Western Australian Museum for 2014.

The paper by Graeme Smith from the Australian Museum and Jane McRae from Bennelongia describes three usually inquiline species of subterranean silverfish (troglofauna) from the tribe Atopatelurini (family Atelurinae) found deep within iron-ore formations via mining boreholes (link), discovered by Jim Cocking and Sean Bennett.  Despite an extensive amount of sampling in the Pilbara, until now troglofaunal representatives of this family had only been recorded in the Yilgarn Craton.

The paper (link) by Martin Baehr of The Bavarian State Collection of Zoology describes three new species and a genus of subterranean (troglofauna) Zuphiini, discovered by Bennelongia staff, from the Pilbara region of north-western Australia (family Harpalinae). All three exhibit troglofaunal characters that subterranean carabids tend to develop, i.e. very elongate antennae and are depigmented. Parazuphium (Austrozuphium) pilbarae was collected by Jim Cocking and Grant Pearson north-west of Tom Price, from an area highly rich in subterranean fauna. The new genus Typhlozuphium contains two new species collected north-west of Newman in the Hamersley Ranges. Typhlozuphium humicolum was discovered by Michael Curran and Jim Cocking and the second Typhlozuphium longipenne by Jeremy Quartermaine and Sean Bennett.

Last, is the description (link) of the troglofaunal pseudoscorpion Anatemnus subvastus by Jason Alexander of Biota Environmental Sciences and Mieke Burger and Mark Harvey of the Western Australian Museum. This species of troglofauna is the second of it’s kind to be described from the genus and was discovered north-west of Tom Price by Bennelongia’s Dean Main and Jeremy Quartermaine. 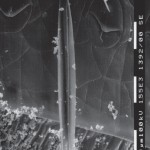 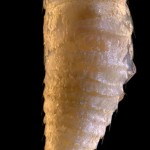 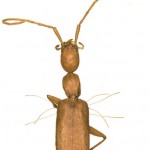 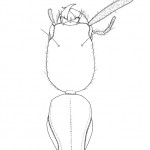 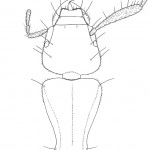 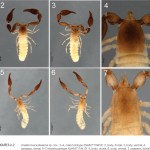 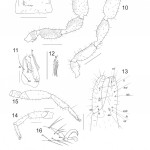 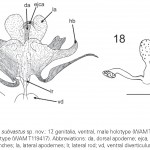