Troglofauna, like stygofauna, are subterranean animals but they are air-breathing and are found from a metre of two below the surface down to the watertable.  Most troglofauna are invertebrates, with arachnid groups and primitive insects being well represented in troglofauna communities.  Troglofauna are also eyeless and poorly pigmented.  While troglofauna are mostly studied in caves, they undoubtedly occur widely in alluvium.  They have also been collected from iron ore deposits and from calcrete beds in old valleys.  Iron ore deposits develop many vugs and voids as they weather and these spaces provide troglofauna habitat.  Calcrete also contains many voids. 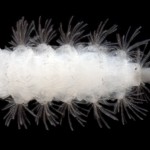 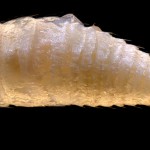 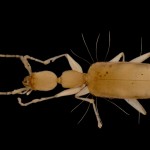 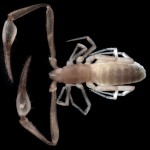 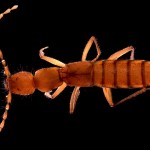 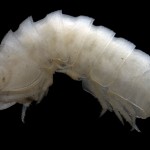 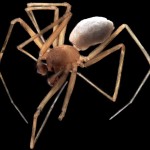 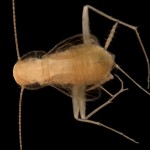 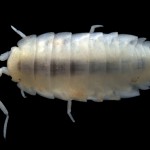 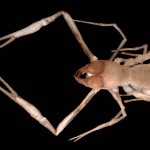 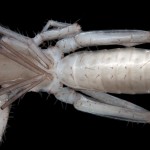 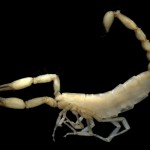