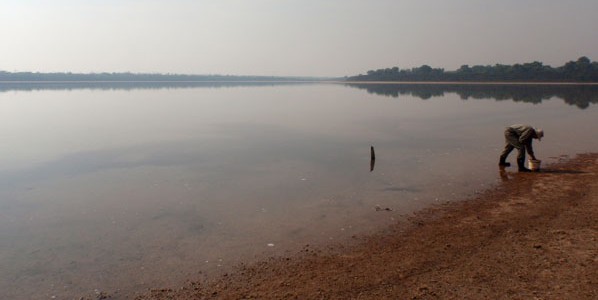 Wetlands have a diverse and important role in the Australian landscape and in the community. At the same time, wetlands are increasingly under pressure from expanding urbanisation, industrial development and agriculture. By the mid-1980s more than 70% of the wetlands of the Swan Coastal Plain had been lost or significantly altered as a result of drainage, infill and reclamation.

Bennelongia staff have undertaken a lot of work relating to general wetland ecology and also the management implications of the Ramsar Convention. This international treaty aims to promote the wise use of wetlands. The management and protection of Australia’s Ramsar wetlands is dealt with under the Commonwealth Environment Protection and Biodiversity Conservation Act (EPBC Act).

Wetlands feature in environmental impact assessments in many ways. Urban wetlands have been mapped and assigned to management categories that determine the level of investigation required when adjacent developments are proposed. This includes determining the size of buffer needed between the development and wetland. There are 12 Ramsar-listed wetlands here in Western Australia and many sites that are important for migratory shorebirds; these are a focus for assessment under the EPBC Act. In addition, many wetland species are protected under the Wildlife Conservation Act 1950 and are a focus for fauna and flora surveys.

In addition to their policy and management experience, Bennelongia staff have specialised skills relating to surveying of aquatic invertebrates and to waterbirds and shorebirds.

Aquatic invertebrates live at least part of their life in wetlands that can range from freshwater streams to swamps, salt lakes and estuaries. They have an important role in energy transfer in wetlands, breaking down algae and other plant matter providing food for waterbirds and other animals. The composition of the aquatic invertebrate community has often been used an indicator of wetland health.

Aquatic invertebrates often affect people directly through nuisance value (midges) and being disease vectors (mosquitoes). On a more positive note, despite the arid nature of most of the State, Western Australia has a rich and highly endemic invertebrate fauna. This is particularly true of the species found in temporary waters and salt lakes. New species are constantly being discovered, including new species of Bennelongia (the ostracod crustacean after which our company was named). 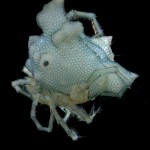 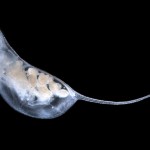 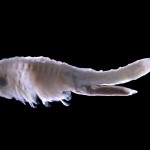 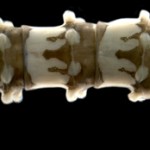 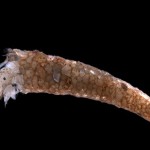 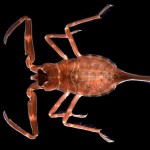 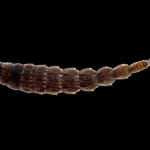 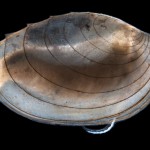 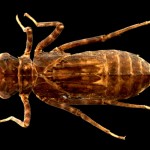 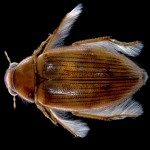